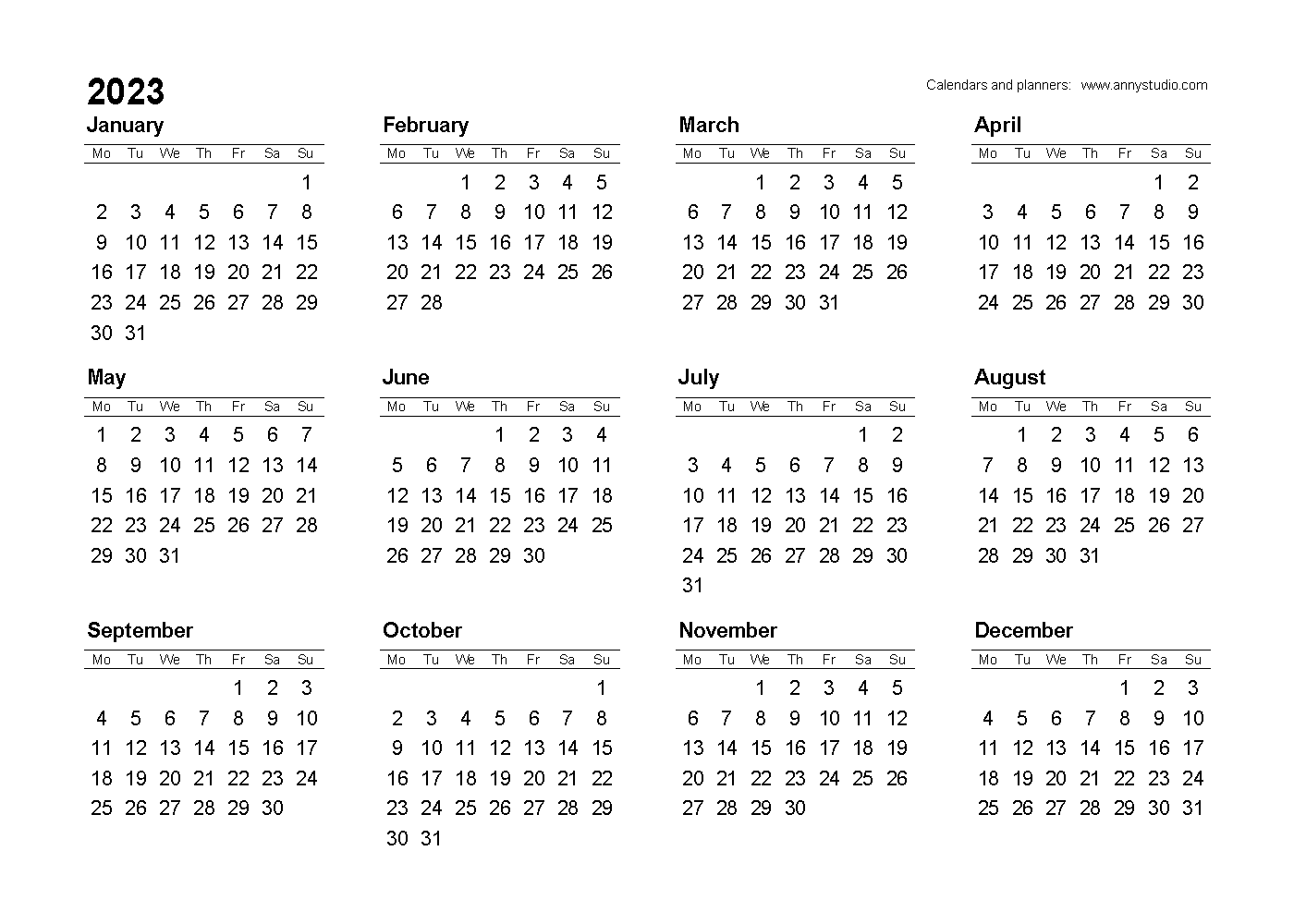 PDF calendars and planners for years 2023, 2024 and 2025 ready to be downloaded and printed on any printer. Available in many different designs and layouts.
Choose and Download...
Just Color Picker v5.7 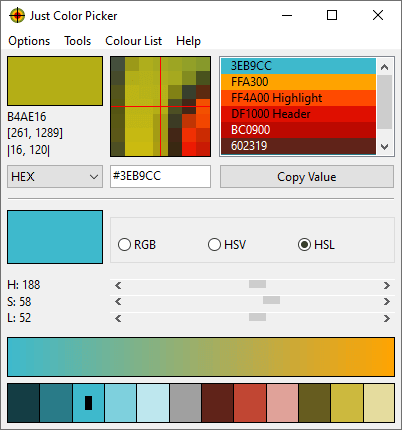 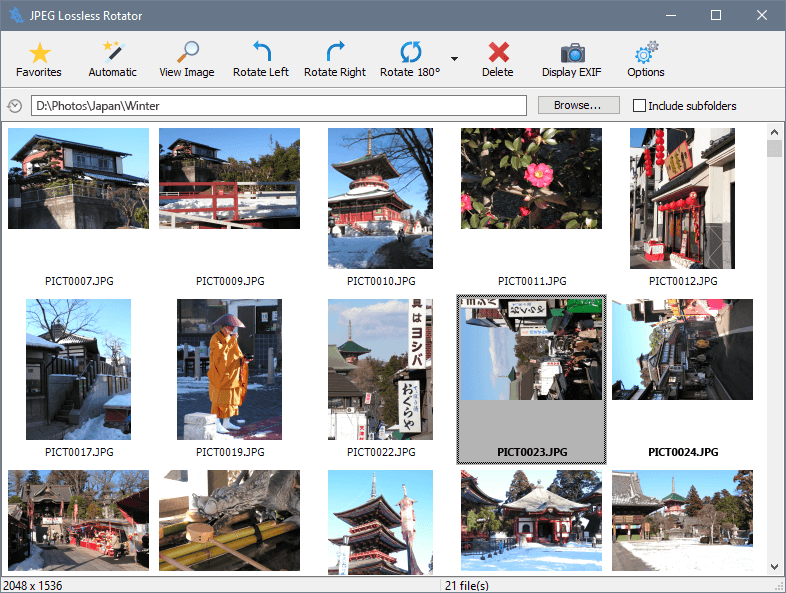 Free and easy to use Windows software for rotating digital photos and .jpeg or .jpg files to the correct orientation without losing the image quality. Featuring automatic and batch rotation, EXIF data display and correction, flipping, deletion and renaming of pictures, installer and portable application options.
Learn More and Download...
Customisable Printable Calendars 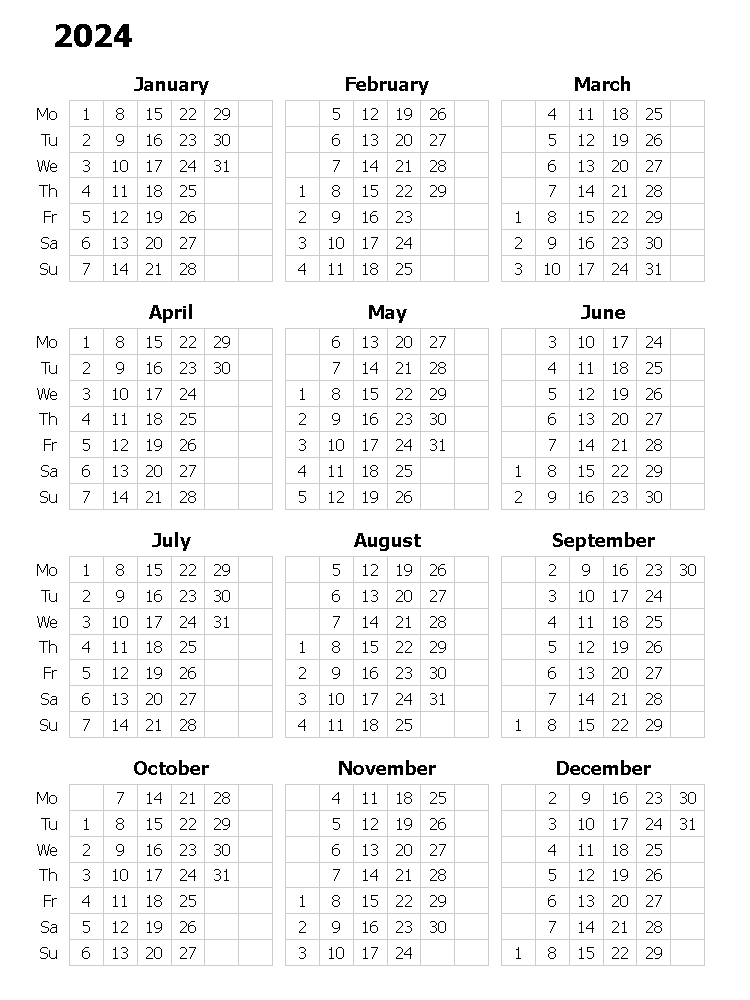 Make and print your own calendar: choose any year, any month for the year start, day for the week start, any language and print on your printer. Quick and easy!
Make and Print...
Privacy issues with the Australian Bureau of Statistics, Census and Household Surveys

The Australian Bureau of Statistics' decision to retain people's names and addresses collected during Census 2016 and link the census data to personal records held by other government agencies not only raised privacy concerns, but also created a risk of damaging or destroying public trust in the ABS, and the Australian government in general.

Despite the problems with Census 2016 and widespread criticism, the ABS did not scale back its appetites for personal data. Instead, for Census 2021 they expanded their data retention and linking, thus turning what was once an anonymous snapshot of the nation into a comprehensive, life-long dossier on each Australian.

Besides exposing Australian public to the danger of hacker attacks, identity theft and personal data misuse, these privacy-invasive tactics undermine the foundations of our safe and democratic society, as it cannot function without a high level of trust and respect of private individuals for the governing institutions.

Read More...
Email address and mobile phone number should not be mandatory

The September 2022 Optus hacking could have been way less disastrous for millons of ordinary Australians if the Australian government hadn't demanded identity checks for mobile numbers, and if people hadn't been forced to provide a phone number to almost every company and government department.